5 Things American Women Do When They Lose Interest 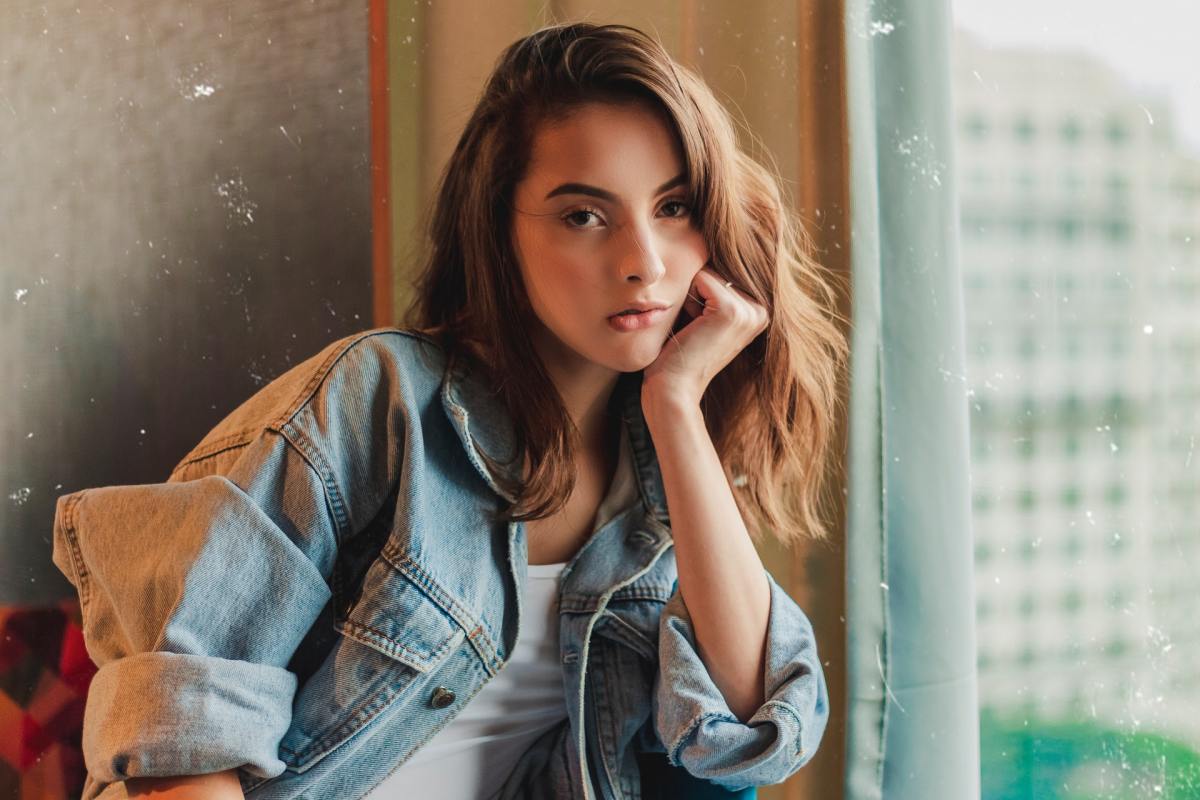 You’ve been messaging a beautiful American woman for a while. You’re really interested in her, and you thought that she felt the same way – but recently her behaviour has changed. She is more distant, and you’re not sure why; could it be work? Could it be stress? Or is she losing interest?

Here are 5 things American women do when they start to lose interest:

She Sends One Word Messages

She used to send sentences or paragraphs, but now most of her messages are very brief. You are constantly making an effort to keep conversation going, but you only receive responses like “K”, “lol” and “yeah”. Sure, it is normal to send one word texts occasionally – but if you’re making over 70% of the conversation, it could mean that she isn’t interested in you.

She Is No Longer Affectionate

American women are generally affection and nurturing towards the men they are attracted to. If you have noticed recently that your crush is less affectionate (maybe she isn’t bothered about setting up video dates, or maybe she is less physically affectionate in person), this could be a warning bell.

She Doesn’t Laugh At Your Jokes

She used to love your sense of humour, and she would often smile or laugh out loud if you cracked a joke. Now her mind seems otherwise occupied, and she barely notices when you try to make her laugh.

Her Words And Actions Don’t Match Up

If you ask if anything is wrong, she says that everything is fine – but her words and actions simply don’t match up. She still seems different; she is disinterested, absent-minded and often cold. It can be tempting to hope that everything will return to normal, but remember that actions are ultimately more important than words.

She Won’t Apologise When She Is Wrong

Finally she won’t apologise when she is in the wrong. She doesn’t seem to regret saying hurtful things or making a mistake, even though you apologise if you upset her. This likely means that she n longer values your feelings – in fact, she may even be acting cold on purpose to try and make her feelings clear.

It can be very upsetting to realise that her feelings have changed, but don’t try to change yourself to appease her. You are a catch, and the right woman will love you for who you are.

American Woman Of The Week: Amanda

Relationship Break Up Stages For Men