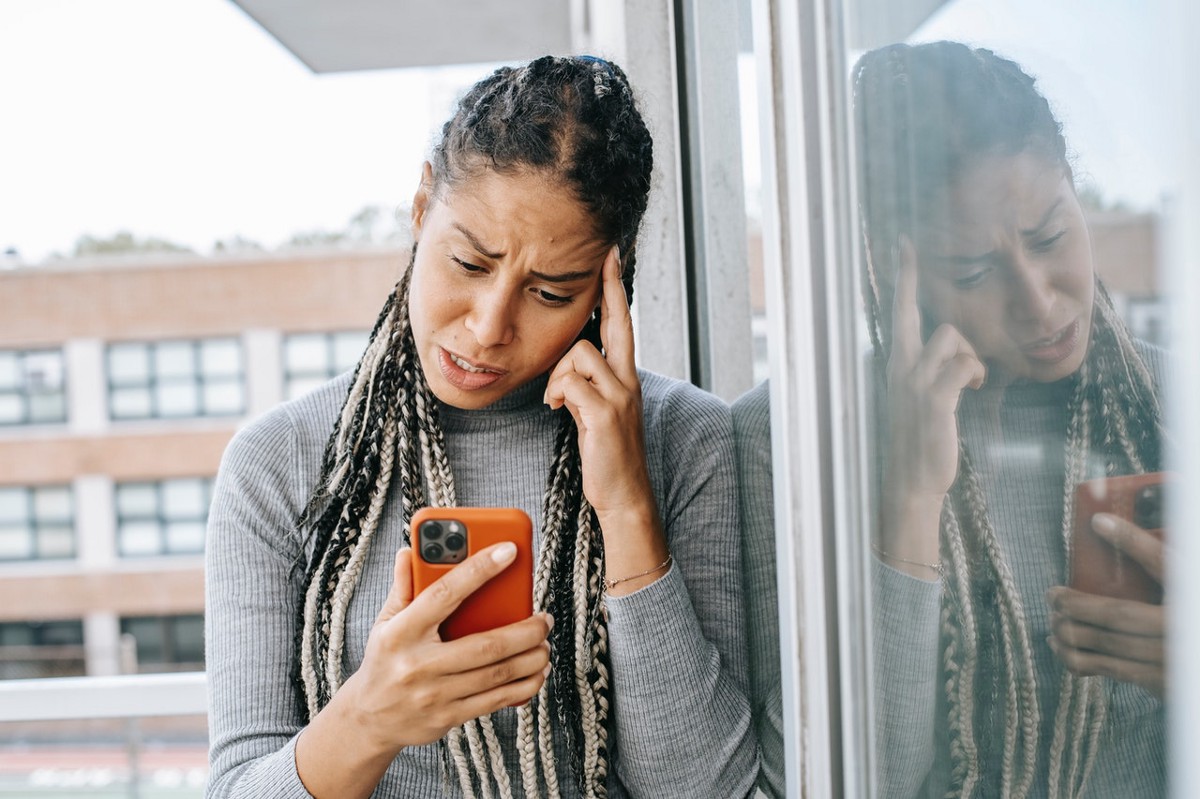 2020 was definitely a strange year for dating. It became almost impossible to meet someone in the traditional sense, and virtual dating became the most popular option. People spoke to each other for months without ever actually meeting, instead opting for Zoom dates and FaceTime sessions. But will 2021 be any different?

The answer is kind of yes… and kind of no. Lockdown rules will still apply across the globe, but singles are changing the way they approach dating.

Here are five dating tends you can expect to see in 2021.

It seems that people are taking dating a little more seriously in 2021. A survey found that over 45% of singles are looking for something serious after the lonely lockdown of 2020. So if you’re ‘hard-balling’ in 2021, you know what you want, and you won’t waste time with anyone that doesn’t want the same thing as you.

The global pandemic put a lot of stress on existing relationships, so when lockdown ends you can expect to see a lot of new singles using online dating. These newbies are called ‘new dawn daters’, and many of them haven’t used a dating app for years.

Previously when we moved around (to different cities or countries), we entered new dating pools – but that isn’t as easy at the moment. Cue the rise of ‘loc-dating’, where people are more likely to start dating someone who lives down the road from them.

However loc-dating is likely to get far less popular once the world fully reopens; in fact, research has found that a significant number of people plan on travelling and vacationing as soon as they can. So if international dating is more your thing, you may want to think about booking a trip when restrictions are lifted!

‘Slow dating’ is also on the rise. Lockdown significantly slowed down the dating scene, making it nearly impossible for people to have a one night stand; instead, people had to focus on slowly getting to know each other. This has had a lasting effect on the dating community; research has seen a rise in people taking longer to get to know each other. This is great news for anyone who prefers traditional dating!

Do any of these phrases relate to you? If so, leave a comment to let us know which one!

American Woman Of The Week: Midwesterngirl

How To Be Honest With An American ...