Slang You Should Know If You’re Dating In America 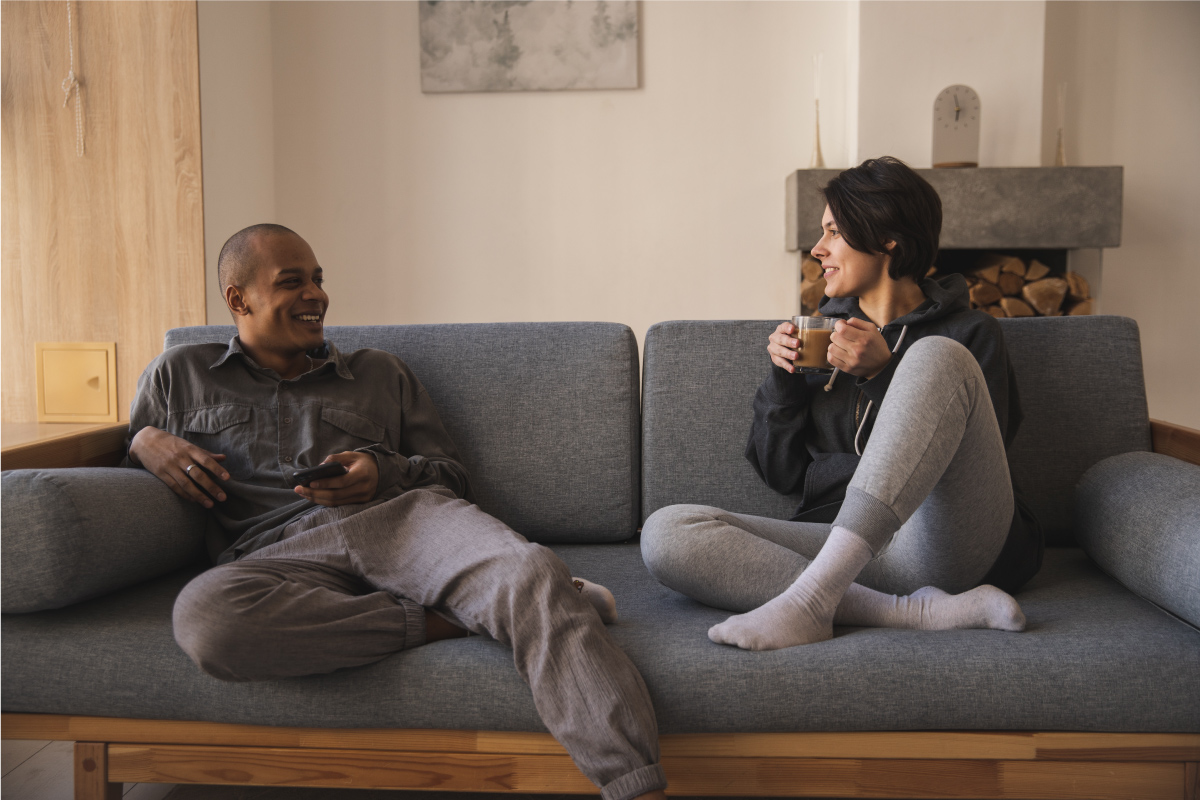 If you want to date an American, you may want to brush up on your dating lingo. This is because dating in America is rarely formal; instead Americans embrace informal slang, relaxed dating rules and casualness. In fact, informal language is often used to show how close a couple is!

So if you want to have a great date with an American woman, it could be beneficial to learn a few popular US slang terms. This will help the conversation to flow – and you may even impress her with your American knowledge!

Here are five slang terms you should know if you’re dating an American.

‘Thirsty’ refers to someone who is desperate for intimacy. They could be looking for a long-term relationship or causal sex; either way, they are so keen to move forward that they will date basically anyone who likes them. This is normally seen as a negative thing, as it means they aren’t looking for someone they actually have a connection with; instead, they push forward with anyone who shows them the slightest bit of interest.

Curving someone refers to rejection. It isn’t fun to get curved, especially if the person doesn’t actually explain why they don’t think you’re a good match for them, but it is important to accept the situation and move on. It can be upsetting, but remember that curving is common part of modern dating. In fact, the majority of daters will get curved at some point in their lives!

Aromantic people don’t experience feelings of romance, but they may still feel love or sexual attraction. This can make dating difficult for aromantic people, but not impossible. If you start talking to someone who identifies as aromantic, we suggest thinking about how important romance is to you. If it is a big deal, you may not be a great match.

Have you ever led someone on before? If so, you probably bread-crumbed someone. This is when you give someone little bits of attention occasionally so they keep talking to you, even though you know you probably don’t have a future with this person. This can be very frustrating for the other person, so we suggest moving on so you can find someone you have a better connection with.

Traits American Women Look For In A ...

Things You Should Never Do When You ...