Signs You’re In The “Friend Zone” 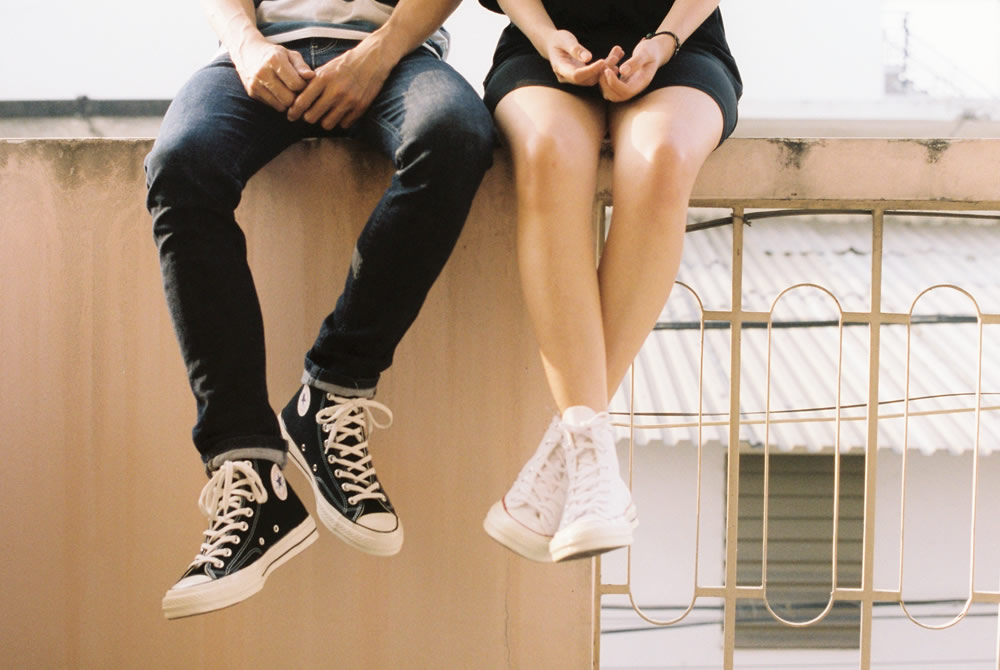 You’ve been speaking to a woman you really like, and you really want to start dating her. She is everything you’re looking for in a relationship; she is beautiful, funny and kind – there’s only one problem. She doesn’t seem as interested in you, but she still talks to you and spends time with you.

Can you relate to this experience? If so, it is possible you’re in the ‘friend zone’. While American women do generally find British men appealing, this isn’t always the case – and you could definitely still be friend zoned if you’re not her type.

Here are four signs you’re in the ‘friend zone’.

Read This If You’re Dating Someone Younger